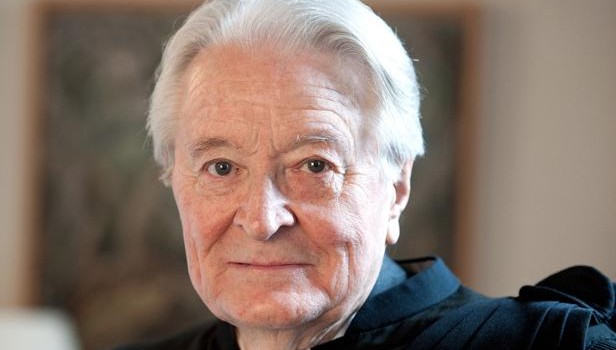 Former French Foreign Minister, Roland Dumas, has revealed that Israel have complete control of the French Intelligence services.
In Dumas’ book “Coups et blessures” (Assaults and Injuries) he reveals that the Israeli’s do whatever serves Israel’s best interest by controlling French policies and controlling France’s Intelligence.
Middleeast.org reports:
Furthermore, Dumas revealed in the same book that when current Zionist President, Shimon Perez was still the entity’s Foreign Minister, he advised Dumas to pay President Hafez Assad a visit in 1992. At that time Perez was aware that the US is seeking a new way to understanding with Damascus, so he [Perez] believed that France could also gain interest through being involved in the Middle East peace process.
In this context, Former French Minister added, “The deceased Syrian President had little faith in Perez, and he knew the mazes of the internal “Israeli” relations”. Hafez al-Assad was aware that the “Israeli” Foreign Minister might adopt unilateral initiatives, and therefore it won’t lead into anything effective”.
In his “Coups et blessures”, Dumas also mentioned the Islamic Republic of Iran, which he had visited several times and met its former Foreign Minister Ali Akbar Wilayati, and former President Hachemi Rafsanjani. Dumas strictly affirmed, “The Iranian atomic bomb is in my view similar to the weapons of mass destruction possessed by former Iraqi President Sadam Hussein, i.e. I don’t believe in all of that. I believe that all what occurred was a misleading of facts”. He also referred to that, “The confusion in the French policies goes back to known interferences, where “Israel’s” close presence makes all analysis suspicious”.
On the same level, Dumas defended the Iranian point of view regarding the need to possess nuclear energy reactors, where its oil reserve might not last for more than 60 years. He confirmed that Iranian seek their civil nuclear program at the time when all reports refer to the non-existence of any nuclear weapons. In the context of his book, Roland Dumas clarified that former French Foreign Minister François Mitterrand had close relations with the “Israelis”, even if he wasn’t open about it.
On another level, he confirmed that the “Americans did indeed plan to kill Libyan President Muammar Gaddafi through raiding him with planes in the 1986, referring to that France did not allow them to exploit its airspace for that. Gaddafi had thanked France for delaying the arrival of the US drones for more than 15 hours because of the French refusal, which gave Gaddafi time to leave the target place”.
Regarding the “Israeli” policy adopted in the region, Dumas stated, “I don’t agree with the “Israeli” policy, and I was loyal to the balance principle founded by General Charles de Gaulle in the Middle East. The principle states that the Arab nations also have the right to respect, in addition to that the current “Israeli” policy inspired by activists close to Zionists is not on the right path”.
Roland Dumas affirmed that the negotiations between “Israeli” Prime Minister Benjamin Netanyahu and PA President Mahmoud Abbass, will not lead to anything. He reiterated that the Palestinian-“Israeli” conflict is unsolvable, where US President Barak Obama stepped back from his pressures and warnings to “Israel” due to the Jewish Lobby pressure surrounding the US President”.
Dumas indicated, “Any president or Western official to approach the Palestinian-“Israeli” conflict will collide into the settlers, and that is why they would reach the drastic end where “The solution is found in the absence of any solution”.
Roland Dumas also criticized French President Nicolas Sarkuzy’s decision to include France in the united leadership of the NATO, believing that Sarkuzy made a big mistake in France’s traditional position set by Charles de Gaulle.
Publié par CARTHAGE à 06:32 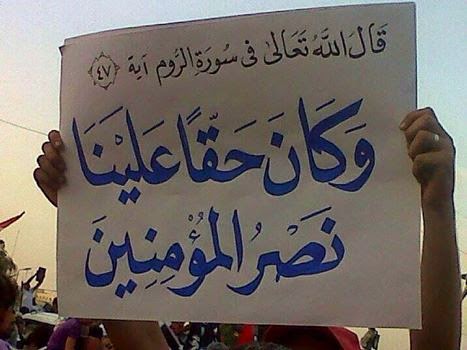